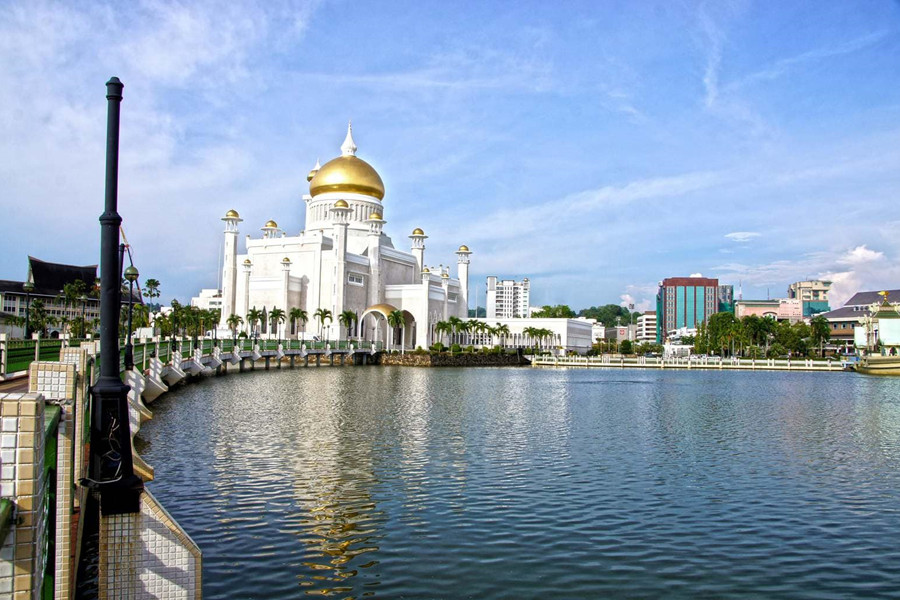 Brunei Day Tour from Miri enable you to travel to Brunei within a day. It is an interesting tour for you to see Brunei. Beside Niah Caves Day Trip, we will recommend our guest to do this tour. If you have more days, then you can do the Miri Half Day City Tour.

This is a FULL Day 8 hours sharing Tour visit Bandar Seri Begawan, Two Brunei’s National Mosques and the must visit place which is The Royal Regalia Museum.

To book this tour , kindly send us an email to enquiry@ontourmalaysia.com or whatapps us at 012-7909055 with below details:

One Day Tour to Brunei from Miri

08.00am: Pick up from your hotel in Miri, and we will drive to Bandar Seri Begawan. Journey on the road will take approximately 2.5 hours. Immigration clearance at Sarawak / Brunei Border Sg 7.

Upon arrival in Bandar Seri Begawan, capital city of Brunei, we will visit:

04.00pm – Head back to Miri ,en route, we will pass by Jerudong Park (an amusement park – It is the largest and most expensive amusement park in Southeast Asia, built and funded by the Bruneian government for $1 billion – not well-maintained, still operating, we are not going inside, just passing by)

Mosques are closed on Thursdays & Fridays for Non-Muslim visitors. Photography is not allowed inside the
Mosques and Museums. Ladies are required to wear a black coat/robe (provided by the Mosque) before entering
the Mosque Shoes to be taken off before entering the Mosque and the Royal Regalia Building.

What is not included? 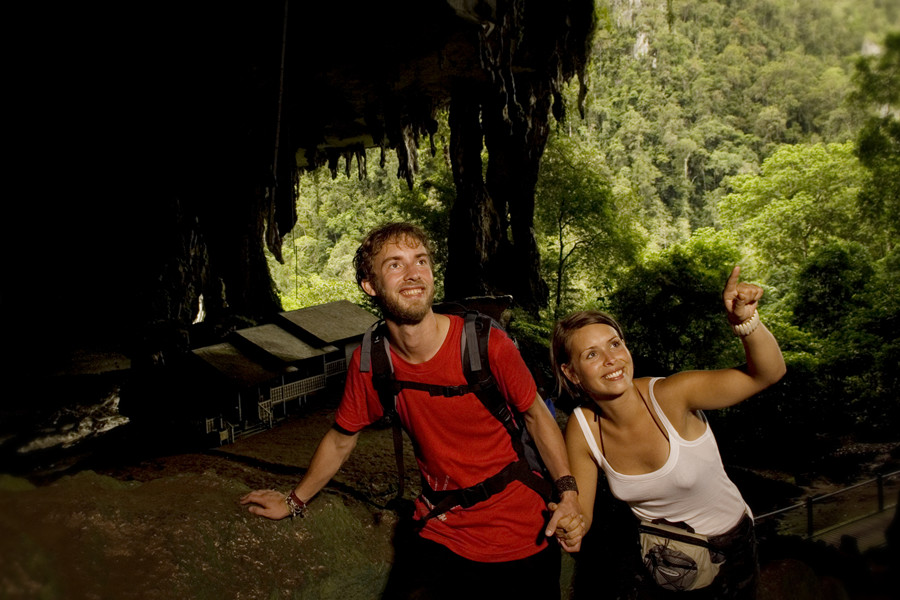 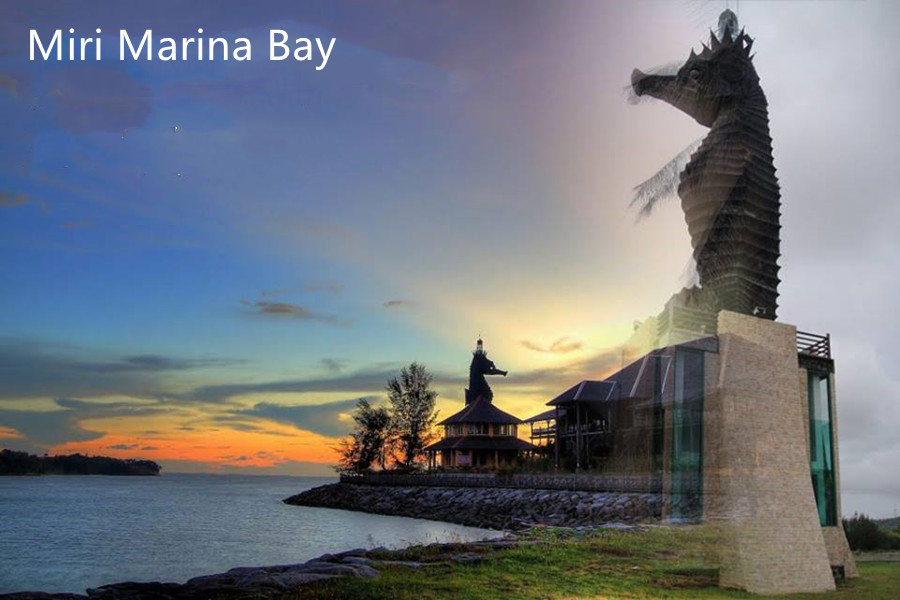 We are reposting beautiful photos of Malaysia here. Malaysia is a beautiful country.

Today at #pantaiminyakbeku. There is no beach here

We are in Kapalai now. The view here is so so nice